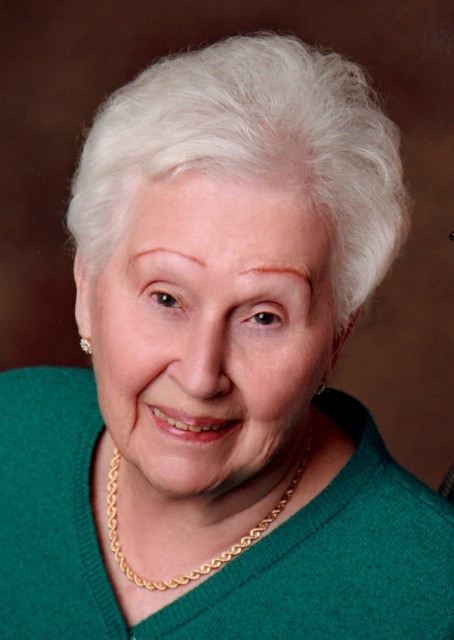 Jane Diane Baker, age 91, “crossed the river” to her eternal home in glory on October 14, 2021. One of five children, Jane was born September 18, 1930, in Krabbendam, the Netherlands, to Gerrit and Jeanette Yonker. Her family emigrated to the United States in 1949, settling in Holland, Michigan. Jane was nurtured in the Christian faith in her parental home and at Central Avenue Christian Reformed Church in Holland, Michigan. She married Don Baker on September 11, 1953. Don and Jane moved their family to Fremont in 1955, then to Grandville, Michigan in 1960. They were active in communities of faith everywhere they lived. They especially appreciated their church family at Seventh Reformed Church, who supported them with visits, prayers, and cards in recent years. Jane’s greatest joy lay in creating a warm and loving home for her family. Daily prayers and devotions, centered around scripture, provided the foundation as she and Don nurtured their family. Jane played an active role in her children’s Christian education. Jane is survived by Don, her husband of 68 years; her children, Dan Baker of Alto, Krista Westendorp (Doug) of Minneapolis, Tom Baker (Julie) of Alto, and Elsa Baker of Grandville; 13 grandchildren; 13 great-grandchildren; her sister, Linda Cook-Toren; brother, Peter Yonker (Bette), and sister-in-law, Ila Yonker; many nieces and nephews. She was predeceased by her sister, Marguerite DeBoer (Meine) and brother, Nick Yonker. Visitation will take place at Matthysse Kuiper DeGraaf Funeral Home (Grandville), 4145 Chicago Dr., on Wednesday, October 20, from 2-4 p.m and 6-8 p.m. Funeral services will be held at Seventh Reformed Church, 950 Leonard St. NW, Grand Rapids, Michigan, on Thursday, October 21, at 12 p.m., with visitation one hour prior to the service. Memorials may be directed to Edison Christian Foundation, 1000 Edison Ave NW, Grand Rapids, MI, 49504, Faith Hospice at Trillium Woods, 8214 Pfeiffer Farms Dr. SW, Byron Center, MI, 49315, or to the charity of one’s choice.