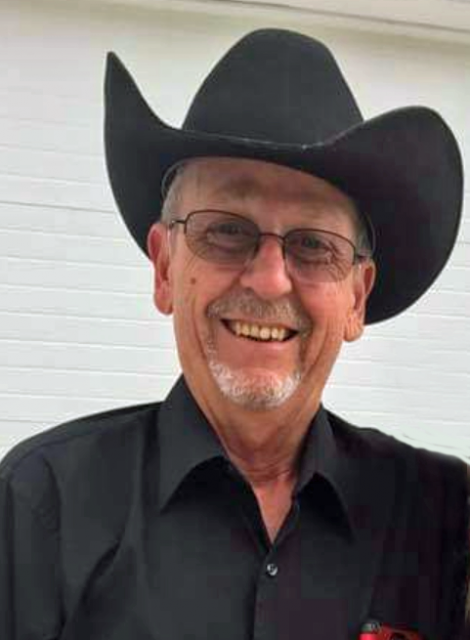 Mr. Gerald John Beisel, aged 64, of Jamestown, passed away on Thursday, January 19, 2023. Jerry was born in Grand Rapids on October 24, 1958 to Richard and Charlene Beisel. He enjoyed working as a truck driver for most of his career. He also enjoyed demolition derby. He later enjoyed traveling with Margaret. He was preceded in death by his wife, Elizabeth, and mother, Charlene Nash. He will be lovingly remembered by his sons, Randy and Michelle Maynard, Andy and Kara Beisel; grandchildren: Austyn Maynard, Allison Maynard, Payton Beisel, Madison Beisel; significant other, Margaret Dunn and her children: Wendy and Phil McRell (Mira, Aedan, Gannon), Miranda and Jeremy Nesseler (Bryce, Jeffrey); father, Richard Beisel; brothers and sister, Tom and Nancy Beisel, Bob and Michelle Beisel, Pat Beisel, Mike and Rebecca Beisel, Ron Beisel, Barb and Randy Hervey. A celebration of Jerry’s life will be held Thursday, January 26, 2023, from 5-8 p.m. at Cornerstone Church, 1675 - 84th St. SE, Caledonia.

Leave Your Tribute
January 21, 2023 10:33pm
I t has been a pleasure ad a privilege to have had the chance to become friends with Jerry over these past few years. I am so thankful for the fellowship we have enjoyed through food, music, and the gathering of friends. I will miss his quiet charm and his genuine smile. I take comfort in knowing that Jerry has his name written in the Book of Life and is rejoicing in his new and perfected heavenly body, as promised by his Heavenly Father God.