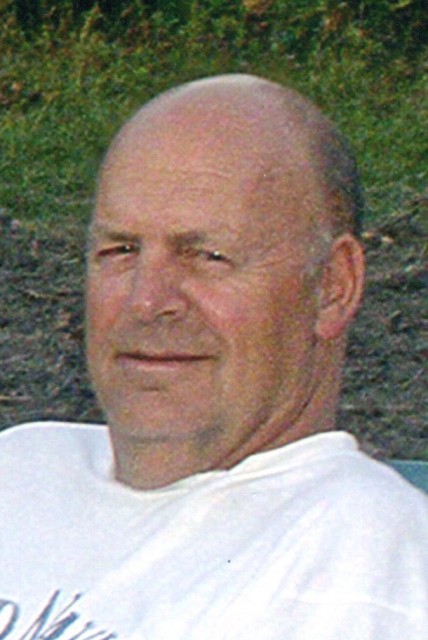 Charles ”Chuck” Vugteveen, age 70, of Jenison, was called home to be with his Lord and Savior on Tuesday, January 17, 2023. He was born to Darrell and Eleanor Vugteveen in Grand Rapids, Michigan, where he attended Grandville Christian School and graduated from Calvin Christian High School in 1970. Chuck was a loving husband, dad, and grandpa who was blessed with a fun-loving spirit and dearly loved his family. He was a faithful supporter of all of his family’s activities and attended many of their sporting events. Chuck was an avid outdoorsman and enjoyed hunting and fishing. Many great family memories were made up north at the cabin in the Upper Peninsula playing cards, operating the tractor, and just enjoying the simple life. Chuck served his Lord in many ways where he was an elder, deacon, and involved in various other ways at his church. He was a faithful supporter of Christian education, serving on the school board at both Jenison Christian and Unity Christian High School. Even through the many challenges of Parkinson’s disease, Chuck persevered and remained active and involved with his family. He will be lovingly remembered by his wife of 50 years, Carol (Scholma) Vugteveen; children and grandchildren, Jason and Kristi Vugteveen (Kylynn, Addisyn, Easton), Brandon and Jana Vugteveen (Austin, Connor), Courtney and Jason Tibbe (Cambrey, Cole, Brinley), Lindsey and Brian Helmholdt (Mason, Molly, Crew, Asher, Jax); brothers, Doug Vugteveen, Bob and Fran Vugteveen, Bruce and Betsy Vugteveen; sisters-in-law and brothers-in-law, Jan Vugteveen, Diane Scholma, Dawn and Bill Palma, Ken and Deb Scholma; several loving nieces, nephews, and cousins. He is now reunited in heaven with his granddaughters, Alayna and Ella Helmholdt; parents, Darrell and Eleanor Vugteveen; and brother, Steve Vugteveen. Funeral services will be held on Monday, January 23, 2023, at 11 a.m. at Ridgewood Christian Reformed Church, 1571 Baldwin St., Jenison, with his uncle, Rev. Howard Vugteveen officiating. The burial will take place at Georgetown Township Cemetery. Relatives and friends may meet the family Sunday, January 22, from 2-4 p.m. at the church and on Monday from 10-10:45 a.m. prior to the service at the church. Because of Chuck’s commitment to Christian Education, memorial contributions may be made to Jenison Christian School, Hudsonville Christian School, or Moline Christian School.

Leave Your Tribute
January 21, 2023 4:32pm
Dear Aunt Carol and cousins, I have such great childhood memories of your dad sleeping in the chair by the fireplace at Christmas at grandma and grandpa’s house, playing volleyball at your house and especially Uncle Chuck’s gregarious laugh. Your family will always have a special place in my heart for Christmas Day, hearing the UP stories and watching the uncles play cards. We kids played cards with Grandma V. and she always seemed to win. Many prayers were and will be said for your family. I’m glad my dad, mom, brothers and sisters will be there to share in your grief and remember the great man that was your husband and dad. Love and Prayers, Your cousin Jill in Virginia

January 19, 2023 9:24am
I would like to send my prayers and thoughts to you Carol and your family. Sorry I won’t be able to attend I’m in Arizona. Hugs to you and kids