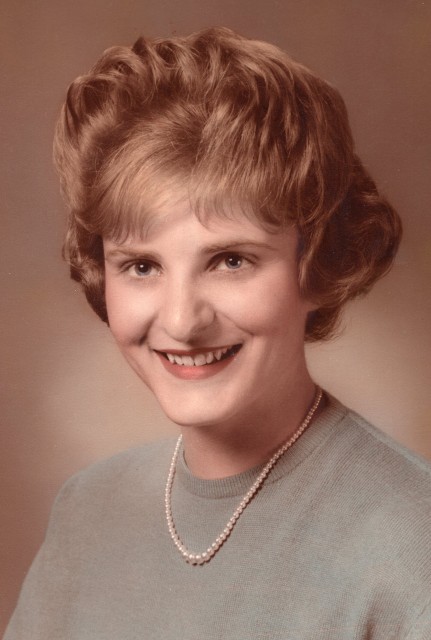 ​Joanne Jane Van Malsen, aged 86, of Grandville, Michigan passed away in glory on February 6, 2021. Her life began as a surprise for her parents in 1934 because they did not know her mother was expecting their sixth child until the day of her birth! She was born to Dutch and German immigrants that were some of the first settlers in the city of Walker. She was sick a lot as a child and overcame many debilitating illnesses to become a nurse herself in 1963.
In 1964 she met her husband Roger Reindel and started their family with two children of their own, Anne, and a year and half later, Gail. She had many travels and many places she has called home across the United States, but her greatest love has always been her Lord and Savior Jesus Christ. She served in the church, First Assembly of God for years, later to be renamed Grand Rapids First as an usher, visiting the sick and setting up funerals accordingly.
She is preceded in death by both of her parents, Peter and Gladys Van Malsen; brothers, Jack and Robert Van Malsen; sisters, Betty Read, Mary Ellen Kort, and Florence Schneider.
She is survived by her daughters, Anne and (Dan) Lipsey, Gail Garcia-Smith and (John) Smith Jr.; grandchildren, Logan and Taylor Garcia, Whitney Schwartz, Devon Smith; and finally, great-grandstar, Kaylani Smith; along with several nieces, nephews, and cousins.
Cremation has taken place. A memorial and celebration of life will be set at a later time due to Covid and weather. Family members will be notified at the proper time.