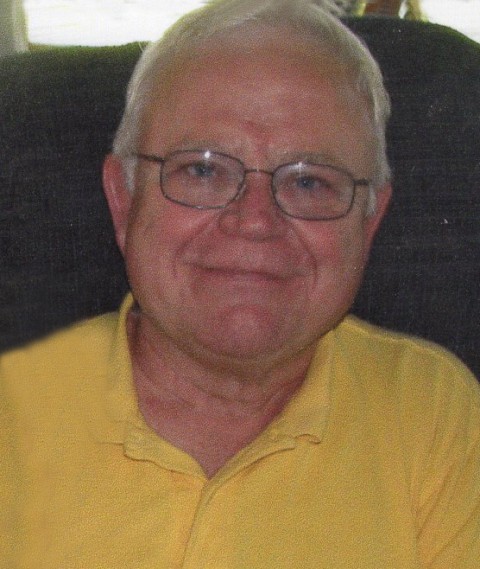 ​William Marvin (Bill) Cisler, age 75, of Grandville died peacefully at home surrounded by his loving and supporting family during his final journey towards his Heavenly reward on Sunday, December 27, 2020. Bill was a 1963 graduate of Grand Rapids Creston High School. He served in the US Army at Ft. Campbell, KY, from 1966-1968. Bill worked at Kellogg Company (Keebler Bakery) in Grand Rapids for 33 years, starting as a draftsman and soon promoted to Receiving Dept. foreman and then manager until his retirement in 2001. He was a member of the Tuesday night Miracle Lanes men’s bowling league for over 30 years. He enjoyed fishing and relaxing at the family cottage on Little Whitefish Lake in Pierson, MI. He was also an avid TV sports enthusiast, especially following his favorite U of M teams in addition to the Detroit Lions, Tigers, Red Wings, and Pistons. He was preceded in death by his parents, Harold and Lillian Cisler and his brother, Gary Cisler. Bill will be lovingly remembered by his wife of 47 years, Mary A. (Slotsema); children, Michael Cisler and Amy Rutledge, Debbie Cisler, Kari and Dick Lodenstein; grandsons, David and William Lodenstein; sister-in-law, Mary E. Cisler; and nephews, Nick and Jeff Cisler. The family would like to thank Emmanuel Hospice for their help and support to our family during this difficult time. Funeral services will be held on Thursday, December 31, 11 am at Matthysse Kuiper DeGraaf Funeral Home (Grandville) 4145 Chicago Dr. SW with Pastor Dennis Gilbert officiating. Burial Rosedale Memorial Park. Relatives and friends may meet the family Wednesday from 4-7 pm at Matthysse Kuiper DeGraaf Funeral Home (Grandville) 4145 Chicago Dr. SW. Those who wish may make memorial contributions to the West Michigan Parkinson’s Association.