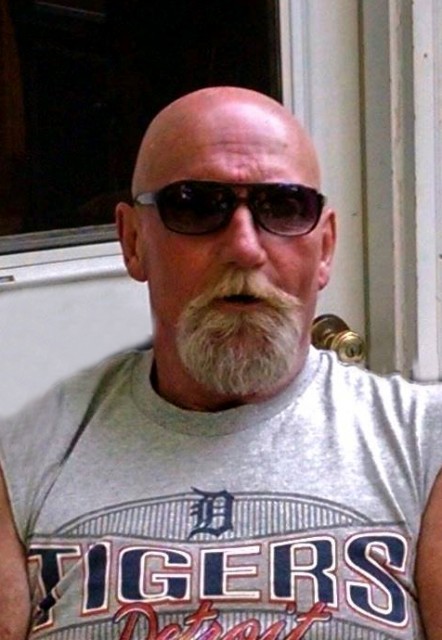 Terry Sischo, age 69, of Belmont passed away on Tuesday, September 20, 2022, peacefully at his home with his loving wife of 28 years, Pam, by his side along with his brother Cal following a lengthy illness. After a very brief stay in the hospital, Terry returned home with the assistance and tremendous compassion of Faith Hospice.

Terry was born in Comstock Park, MI and attended Comstock Park High School. He was very athletic and a proud player for the Panthers football team. His parents lived on the Grand River, a haven for water sports. He loved the serenity of rowing for hours on the river.

Later, Terry moved to Las Vegas where he was a dedicated member of the Teamsters Local 431 Chapter for 20 years. He met many celebrities and athletes. Terry loved his job and made many friends who loved him as a brother. Following his marriage to his soul mate, Pam, Terry wished to move back to Michigan to be closer to family.

Terry was very physically fit with enormous strength. His heart was filled with a genuine desire to always help anyone in need.

Terry will be greatly missed, but he’s in heaven now where the sun always shines and there is no pain or suffering. He is probably tossing a football, playing a game of tug of war, softball, or horseshoes, or just playing with his fur babies, Raggles and Sunni. True peace and joy with so much love forever.

Per Terry’s wishes, cremation has taken place. A private service has been held. In lieu of flowers, memorial contributions in Terry’s honor may be made to ASPCA, the American Society for Protection of Cruelty to Animals or Faith Hospice.