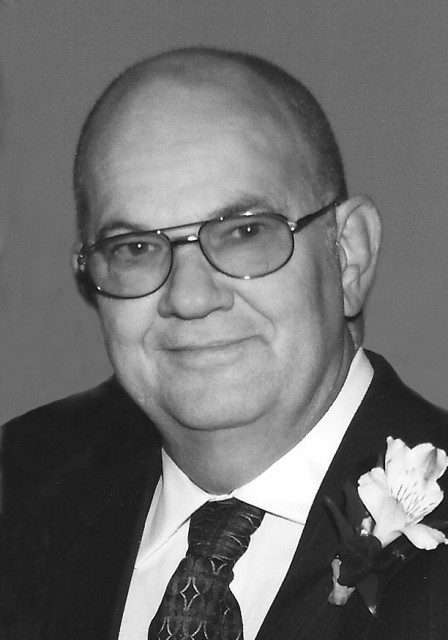 Morey Phillip Cook, age 73, from Wyoming, Michigan, went home September 25, 2022 at Faith Hospice at Trillium Woods from glioblastoma multiforme brain cancer. He was preceded in death by his wife Sheri, daughter Christina, parents Morey and Alleyne Cook, brothers John Cook and Gene Cook, and sisters Noreen Hewitt and Hope Reed. Morey was born in Muskegon, MI on May 16,1949 where he lived until he was drafted into the Army. On July 25, 1969 he married the love of his life, Sheri Cook, and they were married for 52 years. He will be remembered by his children, Brian and Julie Cook, Aimee and Roger Wiersma, Chris and Sara Cook; grandkids, Codi and Ethel Wiersma, Skye Wiersma, Brennan Cook, Hunter Wiersma and Amber Sigmann, and Keilyn Cook; siblings: sisters, Uni and Bill Ball, Cher Leply, and Becky and Joe Babcock, brother, Dennis and Deb Cook; sisters-in-law, Myra Cook and Norma Cook; brother-in-law, Larry Hewitt; and his dog Maggie; many cousins, nieces and nephews, along with his many friends that are considered family. Morey enjoyed tinkering, hunting, camping and most of all spending time with his grandkids. Morey was The Original Tool Man. If man made it, he could fix it! Using the talents that God had blessed him with, he was never without the tools to fix what was broken. He would always have a scale, pliers and a crescent wrench in his pocket. He was always tinkering which led him to FIRST Robotics starting in 2002 for Godwin, then for Grand Rapids Public schools until 2016. During that time, he taught many students the use of tools and machines that helped lead teams to the national championship, and he earned a mentorship award. While serving in the US Army, he was sent to Cu Chi, Vietnam where he served as point man and tunnel rat for 25th Infantry. Injured by a hand grenade, he would finish his service as a helicopter mechanic. He was stationed in Ft Hood, Killeen, TX. After the Army, Morey and Sheri moved to Manistee, Michigan where he worked with his older brother, Gene. In 1974 they settled in Wyoming, MI. Morey worked for Blackmer Pump as a machinist, shop foreman, and tool repair. He retired December 31, 2014. For the last 6 years, Morey and Sheri would camp with family and bring their fifth wheel trailer to Florida for the winter, where Morey worked as Lake Deaton RV Park resident handyman. We would love to say his kids were his greatest joy, but that honor belongs to his grandkids. A memorial service will be held at 11:00 am on Saturday, October 15, 2022 at Matthysse Kuiper DeGraaf Funeral Home, 4646 Kalamazoo Ave. SE, Kentwood. Relatives and friends may meet the family Saturday from 9:30-11:00 am prior to the service at the funeral home. In lieu of flowers consider a memorial contribution to Faith Hospice.