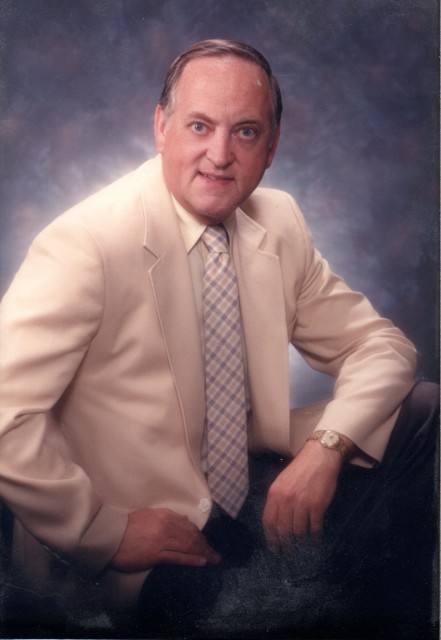 Richard “Dick” L. Kreuzer, M.D., Lt. Col., age 83, of Hudsonville, was called to his heavenly home on Tuesday, November 15, 2022. Now with his Lord and Savior, he is blessedly free from the besetting frailties that so challenged his later years. Richard was preceded in death by his wife, Doris (Hanenburg) Kreuzer. He will be lovingly remembered by his daughters, Heather (Tim) Bartelds and Heidi Kreuzer; and his grandchildren, Emily, Sara, Timothy, Andrew, and Jacob Bartelds. Lovingly called “Papa” by his grandchildren, one of the highlights of his life was excursions with them. One of six children, he is survived by his brother, Rod (Evonne) Kreuzer; sister, Eleanor Tamminga; and sister-in-law, Nella Kreuzer. His siblings, Bernard, Frederick, and Gloria had been previously called home, along with their parents, Herman and Gertrude. Richard was born and raised in Grand Rapids and graduated from South Christian High School, after which he enlisted in the U.S. Air Force and was trained in Washington, D.C., as a German linguist. He was stationed in Hof an der Saale, Germany, where he served enjoyably formative years as part of the 6915th Security Group. After returning stateside, he attended Calvin College, and then married his sweetheart, Doris Lou, before they moved to Ann Arbor, MI, where he attended medical school at the University of Michigan while she worked as a legal secretary. During his medical training, he and Doris spent four months in Ethiopia with a missionary group, and had enough adventures there to provide a lifetime’s worth of stories. He did his residency in Grand Rapids, with the family eventually settling in Hudsonville, where he ran a solo practice in obstetrics and gynecology. Richard had also furthered his military career by earning his Flight Surgeon wings, and he remained active in the Michigan Air National Guard until he retired with the rank of Lt. Col. While his official role was in the medical capacity, he absolutely loved to fly and served as navigator whenever he could when training with the 110th ANG Wing out of Battle Creek and flying the A-37. A born and bred Dutchman, Richard greatly enjoyed traveling in the Netherlands, from where his mother had emigrated as a teenager. He also loved traveling in the U.S. and was never happier than when on the road. He traveled all over the country to the annual meetings of the Hof Reunion Association, greatly enjoying these reunions with his fellow Air Force servicemen. Richard had picked up the crossword puzzle habit from Doris, and he was also an avid keychain collector, coffee drinker, eater of sweets, and recycler. He had mastered the art of texting with his daughters in his later years, and also faithfully watched church services online via his smartphone. His daughters and son-in-law would like to express heartfelt thanks to his neighbors Dan and Dena Scribner, to whom he was so very grateful for their unstinting kindness and care. Funeral services for Richard will be held on Monday, November 21, 2022, at noon at Hudsonville Protestant Reformed Church, 5101 Beechtree Ave, Hudsonville, with Rev. Garrett Eriks officiating. The burial will take place at Floral View Memorial Gardens. Relatives and friends may meet the family Sunday, November 20, from 2-4 p.m. at Matthysse Kuiper DeGraaf Funeral Home (Grandville) 4145 Chicago Dr. SW and on Monday from 11-11:45 a.m. at the church prior to the service. In lieu of flowers, memorial contributions may be made to Covenant Christian High School or to a Veterans’ group such as Disabled American Veterans.